トップ > FLYHIGHTIMES_ENG > 【Invercity #1】Release date now decided！Introducing『Invercity』, an action-puzzle game in which the city becomes inverted when players do a handstand ！ 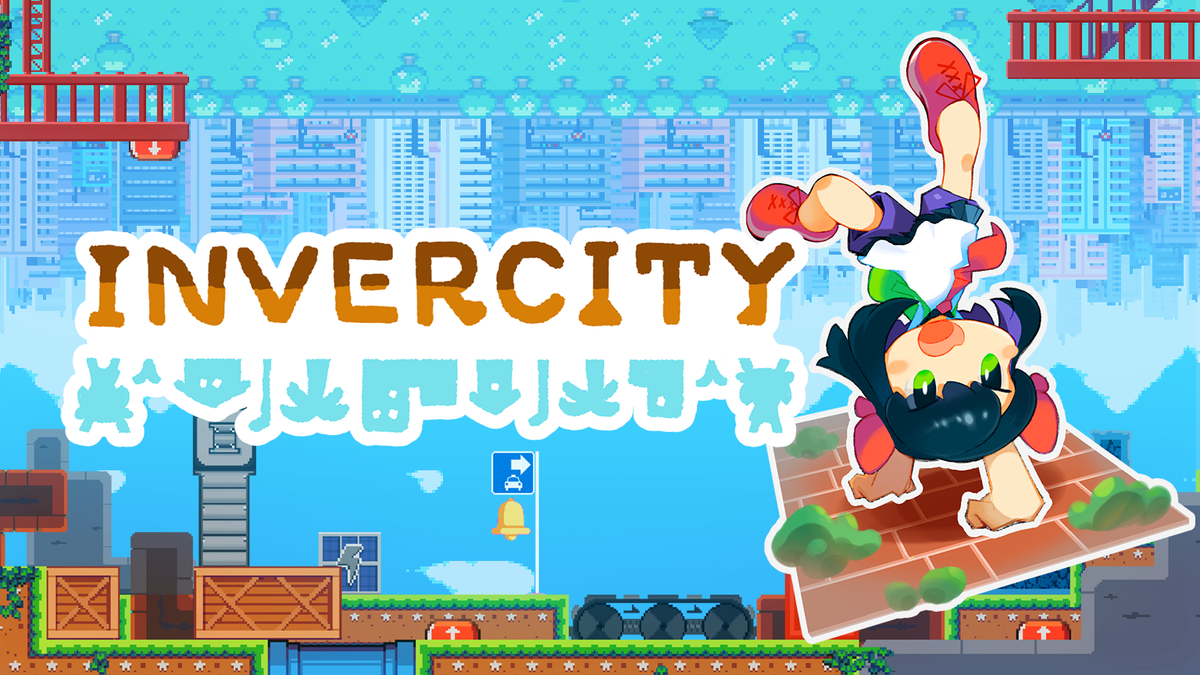 『Invercity』is a puzzle action game in which players solve puzzles by entirely using a handstand.

In『Handstand』mode, all the objects become inversed by gravity except for the Player.

When a person does the handstand, the sky appears upside down, so this view is natural。

When the switch is hit, the announcer will appear and flip the monitor over.

Thus...the Player goes from performing a "handstand" to "hanging"！

As expected since this is what it would look like.

A "handstand" would look like "hanging" if seen from the reverse side.

The charm of the game

Along with using an 『handstand』to solve puzzles, the addition of the 『Inverted Broadcast』makes this a unique puzzle game that has never been done before.

The two gameplay mechanics turn things upside down, so the sensation of getting your head mixed up is refreshing.

I will share more details about the characters and the story in a future issue! Please look forward to it!

Marudice We carefully created this game so that anyone can enjoy playing with puzzles. Those who are great at it can challenge themselves！ Even those who are「not good at puzzles....」will be fine too！

Who and what is Marudice?

In the past,『Mitsudesu Beat Game』was much talked about, but since『EQUALINE』was played during RTA in Japan 2022, that is still fresh in minds. 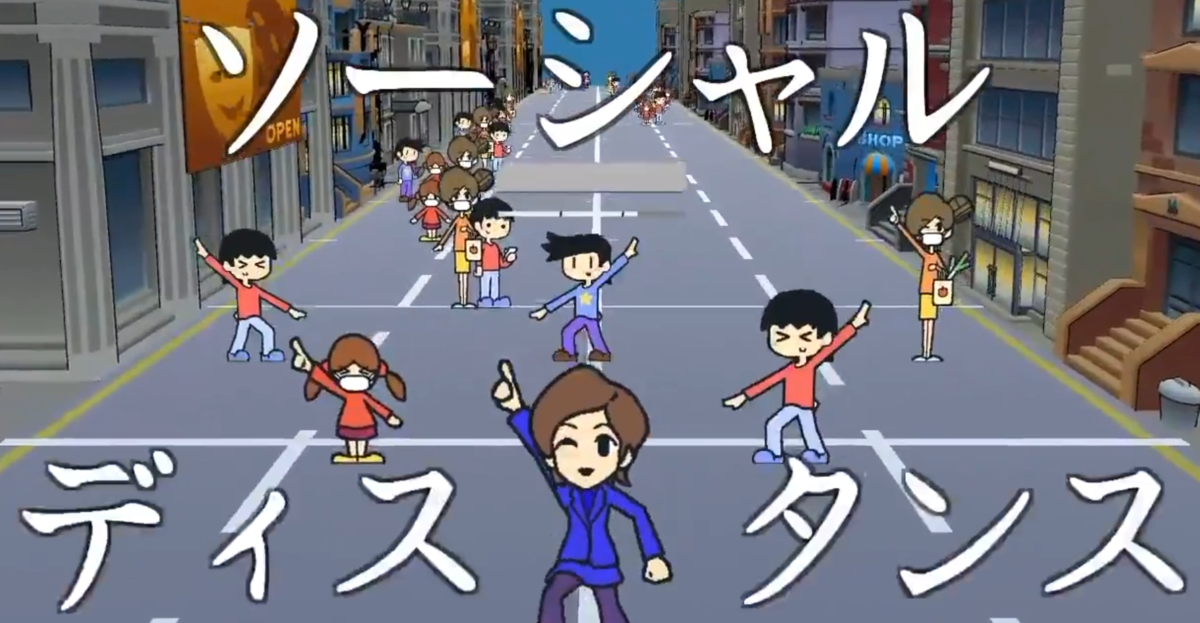 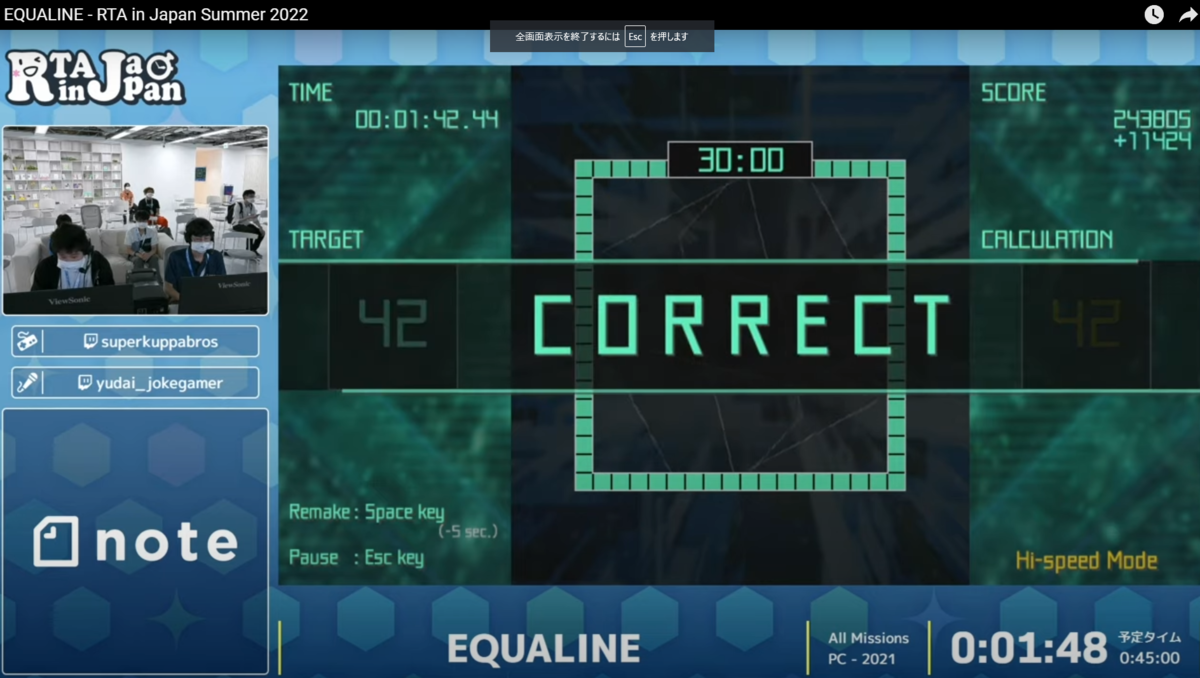 So, what do you think of【Invercity#1】？

Please be sure to check out the Invercity STEAM Store page below. The demo version is now available to play!

If you like the game, please add it to your WishList！