Today we are proud to announced that the STEAM version of the classic tactical simulation RPG「Mercenaries Rebirth: Call of the Wild Lynx」is scheduled to be released on 06/30/2022.

To commemorate the release, we are offering a 10% OFF discount during launch week for the STEAM version. Please seize this opportunity to check out the Mercenaries Series! 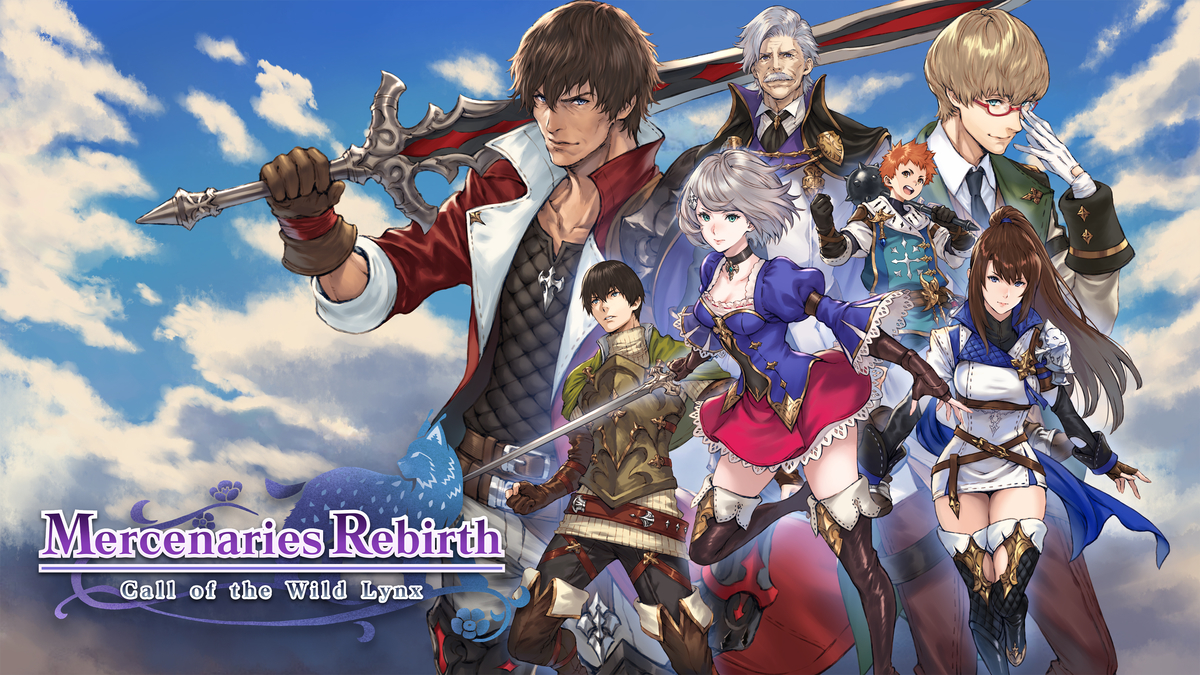 「Mercenaries Rebirth」is a Tactical Simulation RPG set in a fantasy world.Battles occur on quarter-view maps with height differences, wherein the front, back, and side of the map determine each battle’s outcome. Support effects depend on where allied characters from your party are in position, etc., features of high strategic maneuvers. 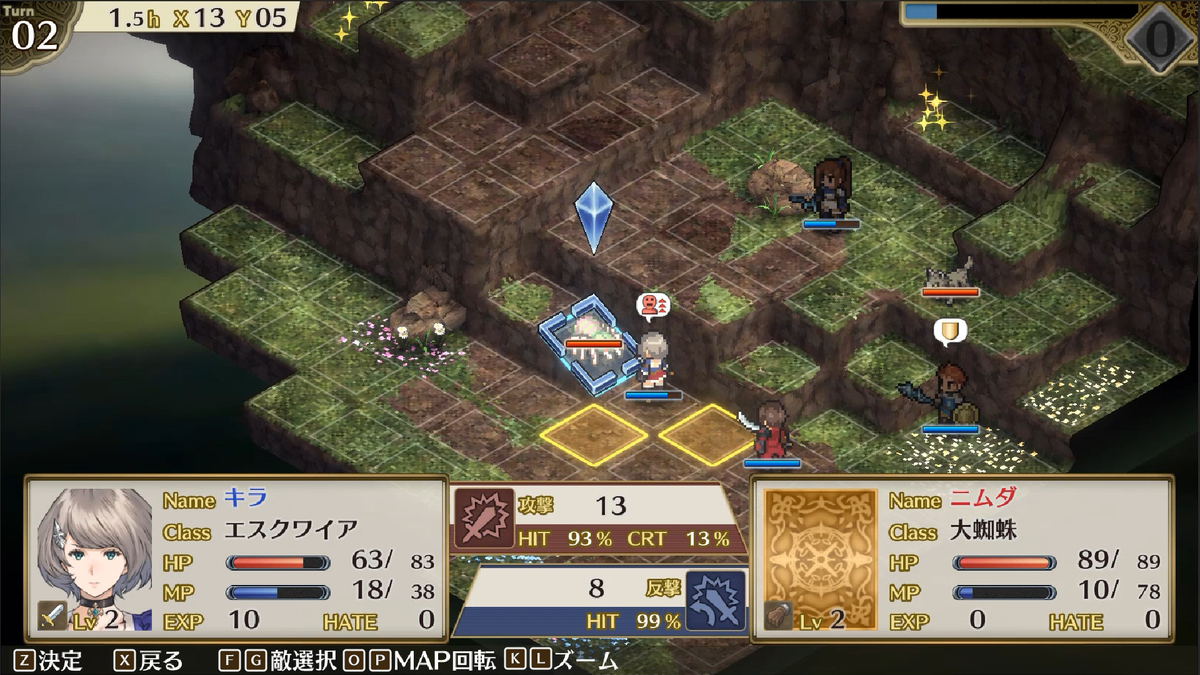 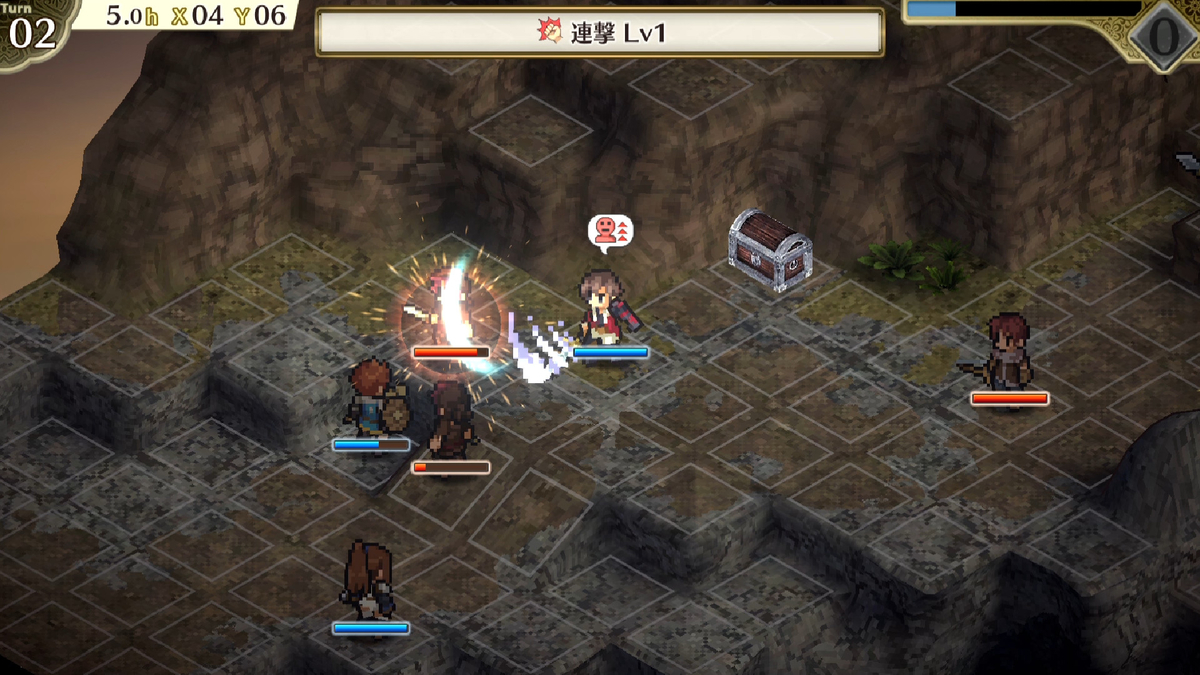 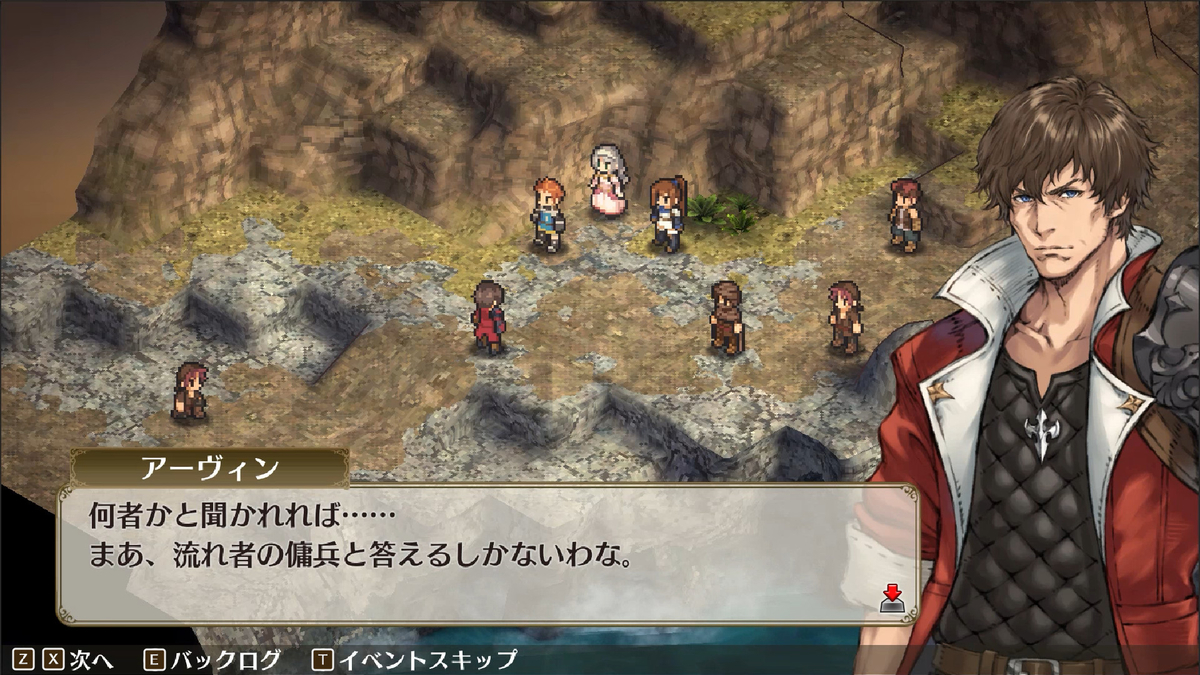 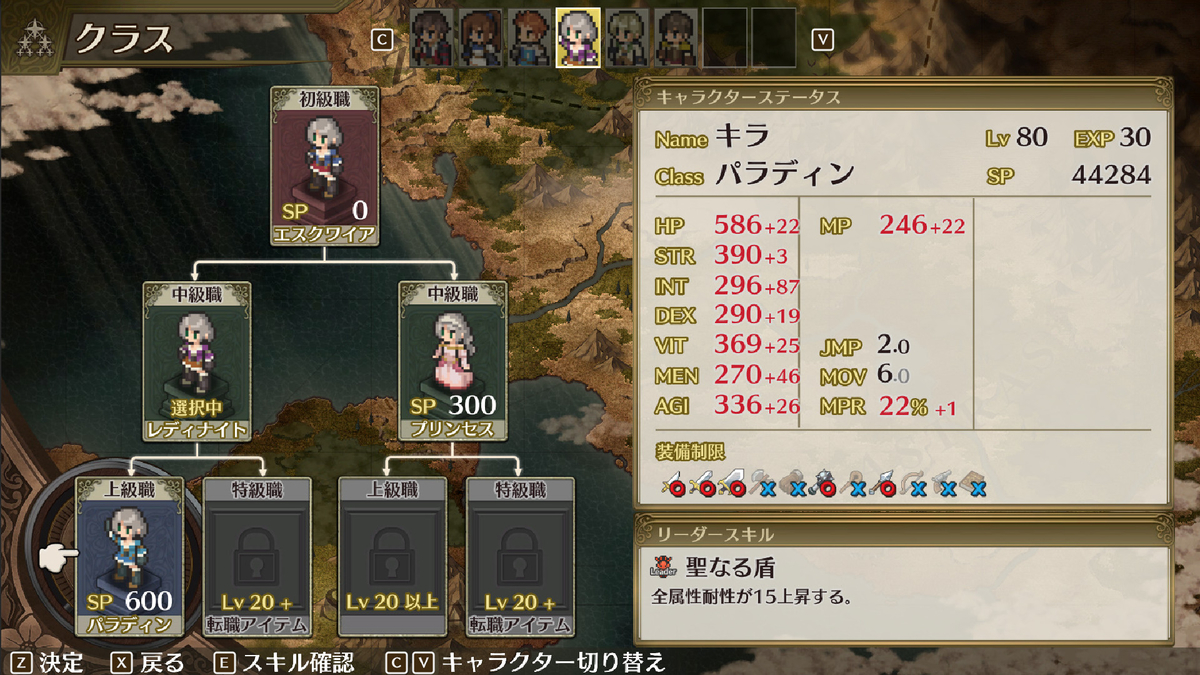 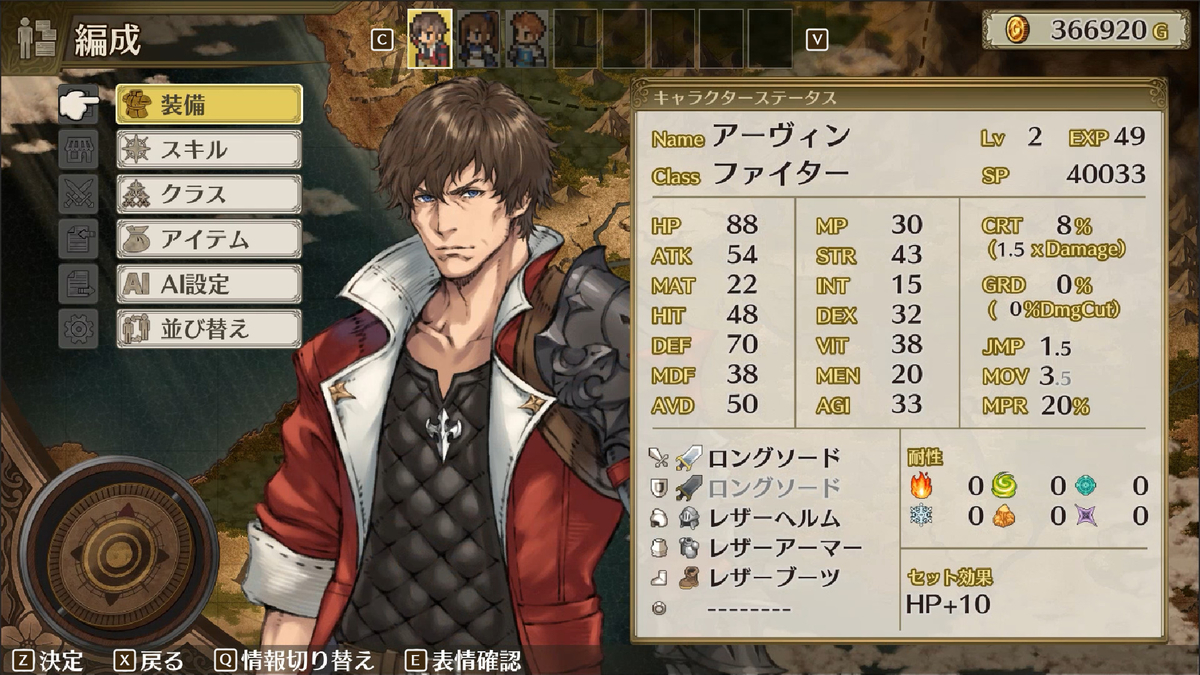 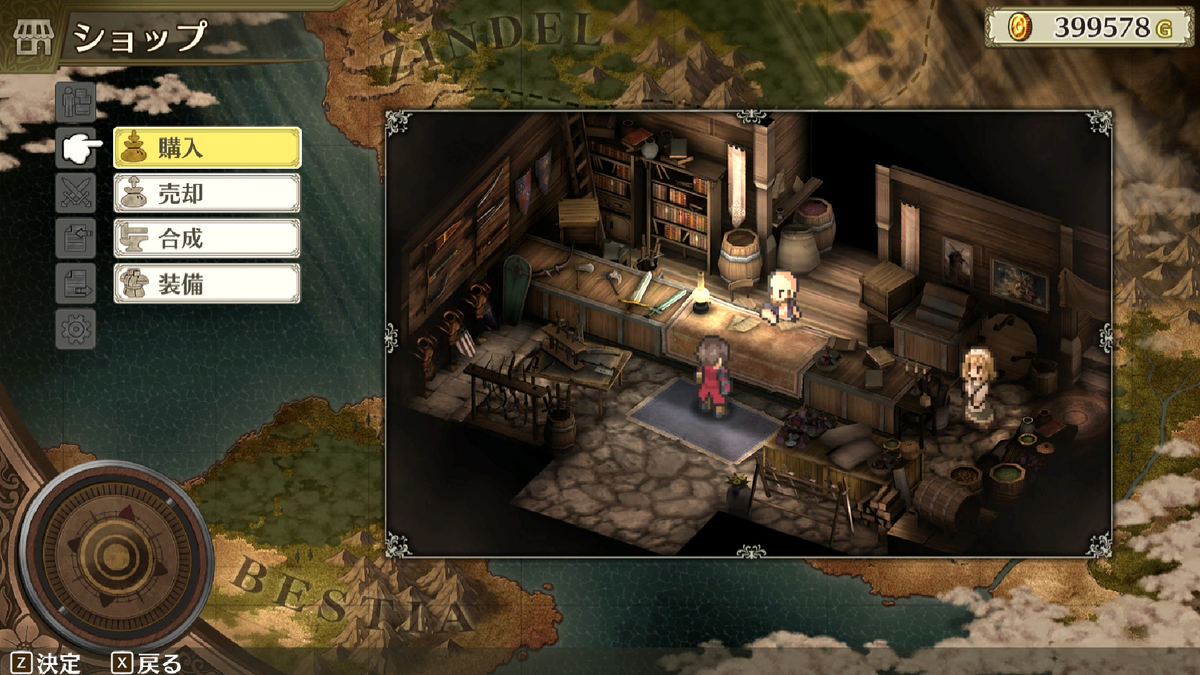 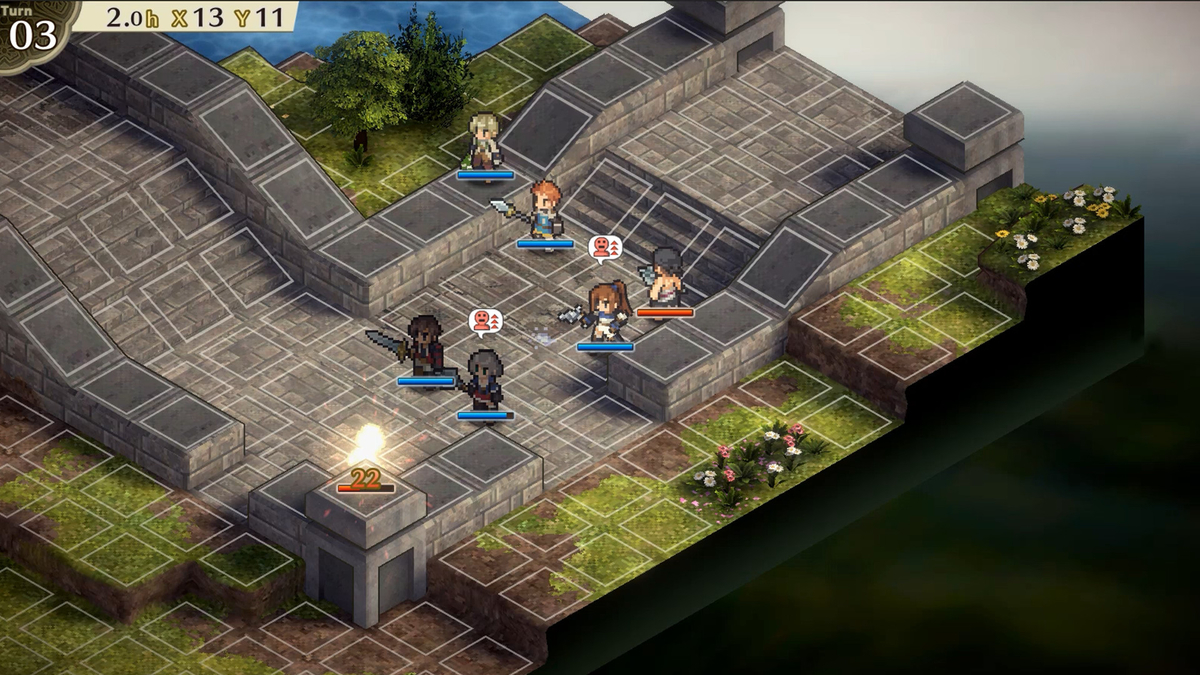 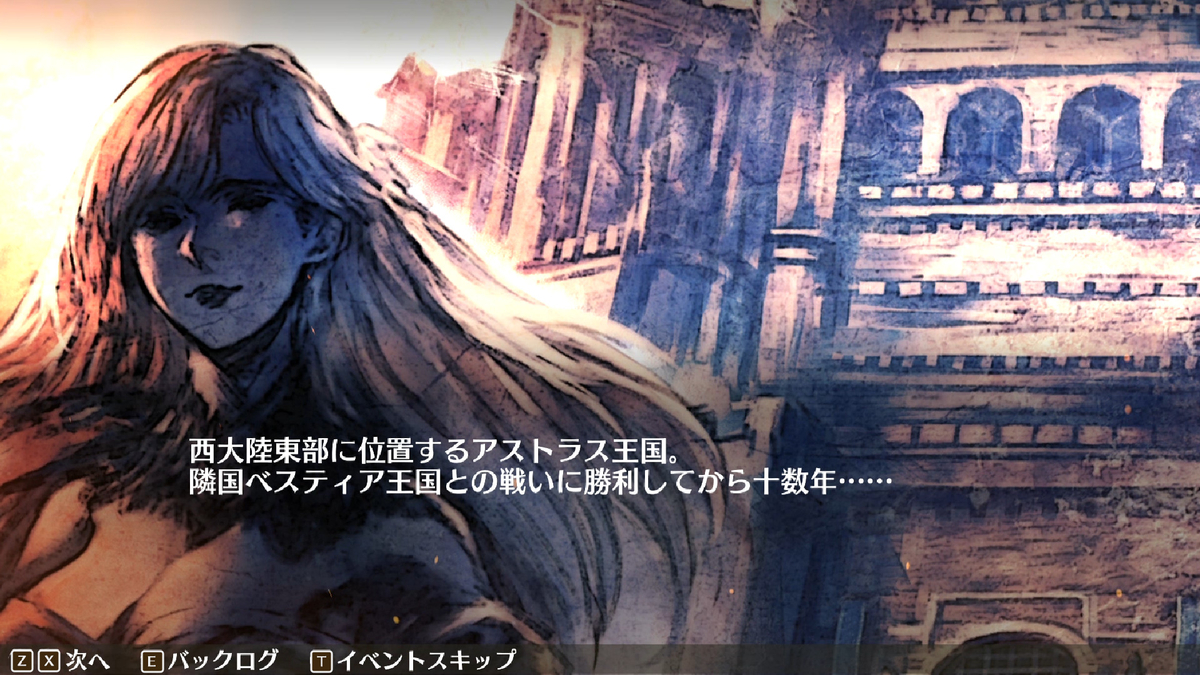 Rebirth Exceed is the key to victory！

The gauge in the upper right corner of the screen builds up anytime the Player attacks and defends during battles.

Each character has unique talents, including dealing with godly damage to enemies and reviving fallen allies who cannot fight.

Using Rebirth Exceed is the key to victory! 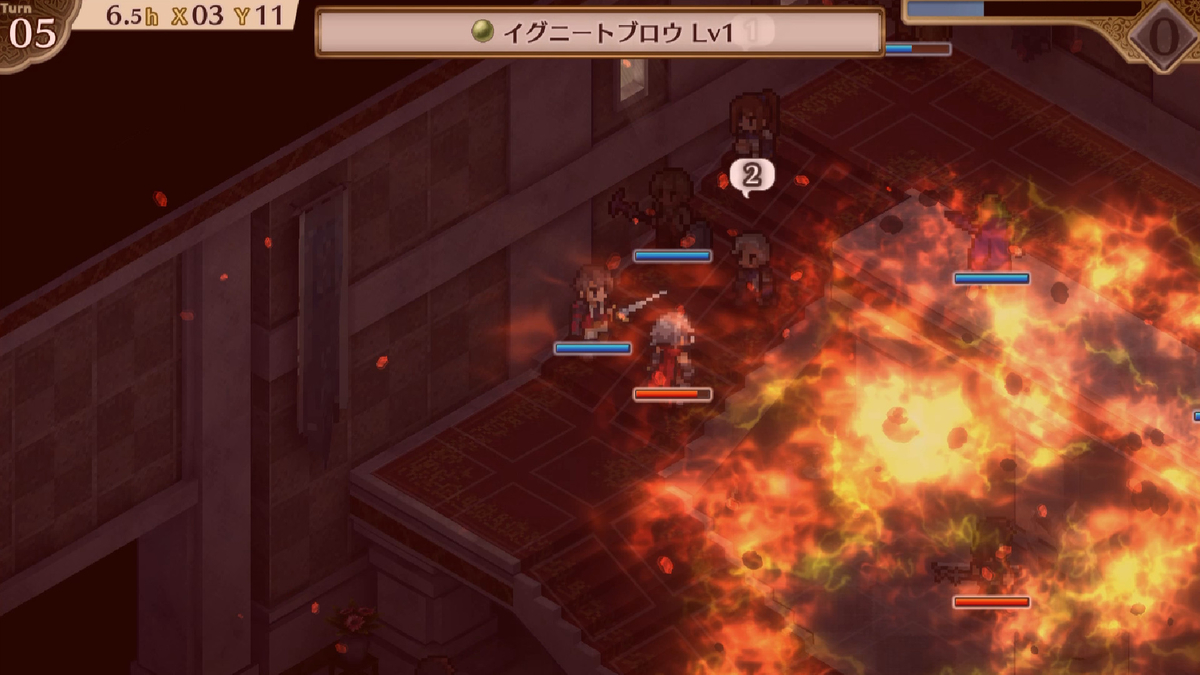 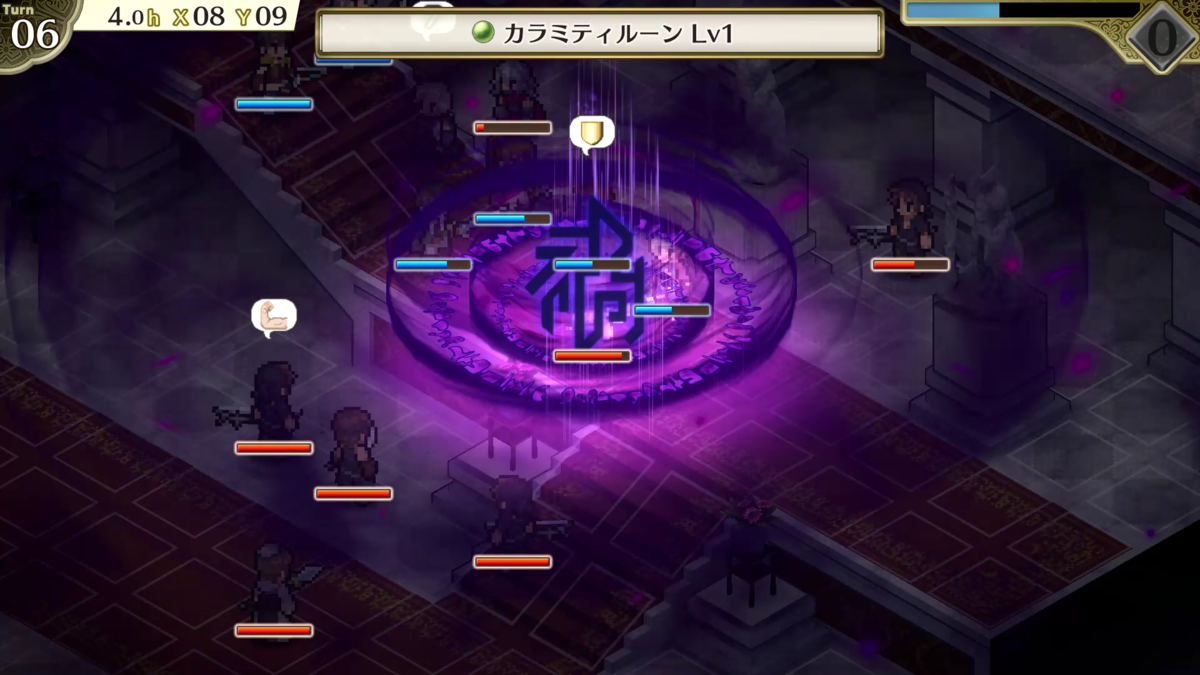 Their titles are highly acclaimed and have earned popularity in Japan and overseas.