In this issue, we would like to share some exciting information provided by Rideon Japan's PR department about the「Mercenaries Rebirth: Call of the Wild Lynx」which is scheduled to be released on STEAM. We also have a message from the developer afterward, so please check it out！

In this issue #5, I will talk about this game's secret development stories that connect with the previous titles in the series.

【The charm of this game's story】

『Mercenaries Rebirth』features an older swordsman who is older than all the other protagonists in the Mercenaries series.

I wondered if I could write with some leeway about the depths of the inner heart being the positive side of the battle experience, up until the negative part being one's past and the fate of rivals.

The reason the story was changed is that I wanted Irvin to be portrayed as a protagonist with a past of a heavy burden and regret, so that is also why at the beginning of the game, there is a scene in which he visits the grave of his former companion, Holly. 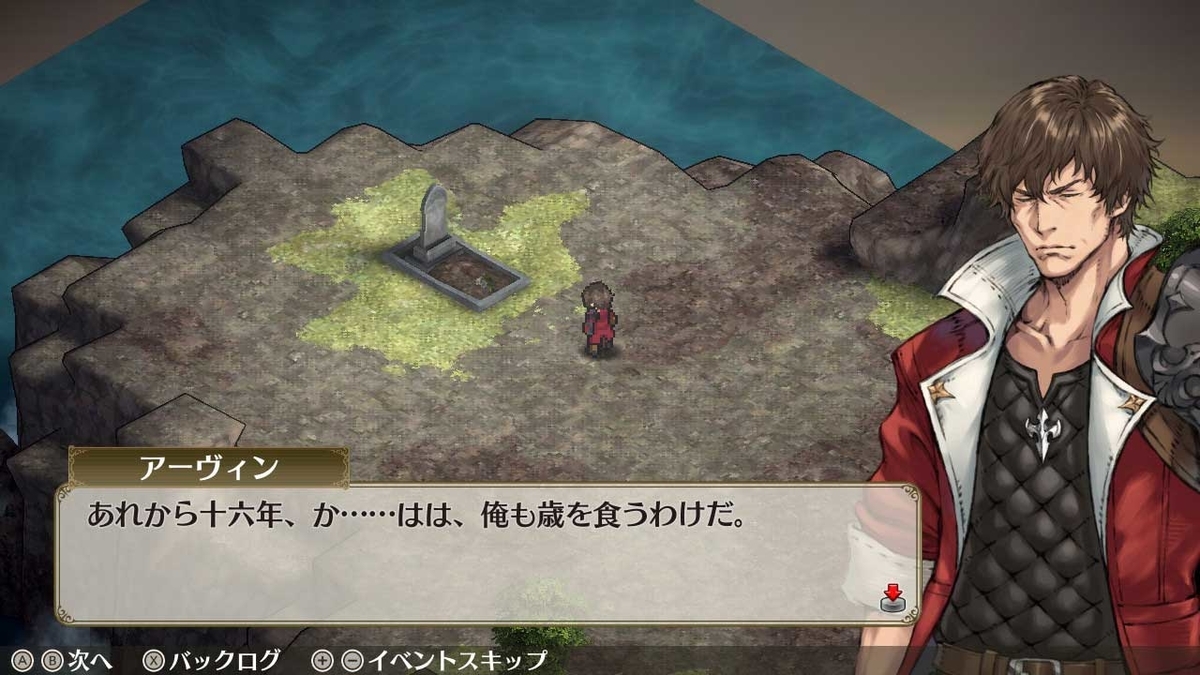 Even though Irvin has a murky past, he is reliable and can take the leadership role and guide the young crew members, including Princess Kiera and the royal guards.

When young people panic and cause commotions, Irvin stands firm, acts accordingly, and gives them advice. That is one of the reasons why I personally think having an older protagonist is charming. 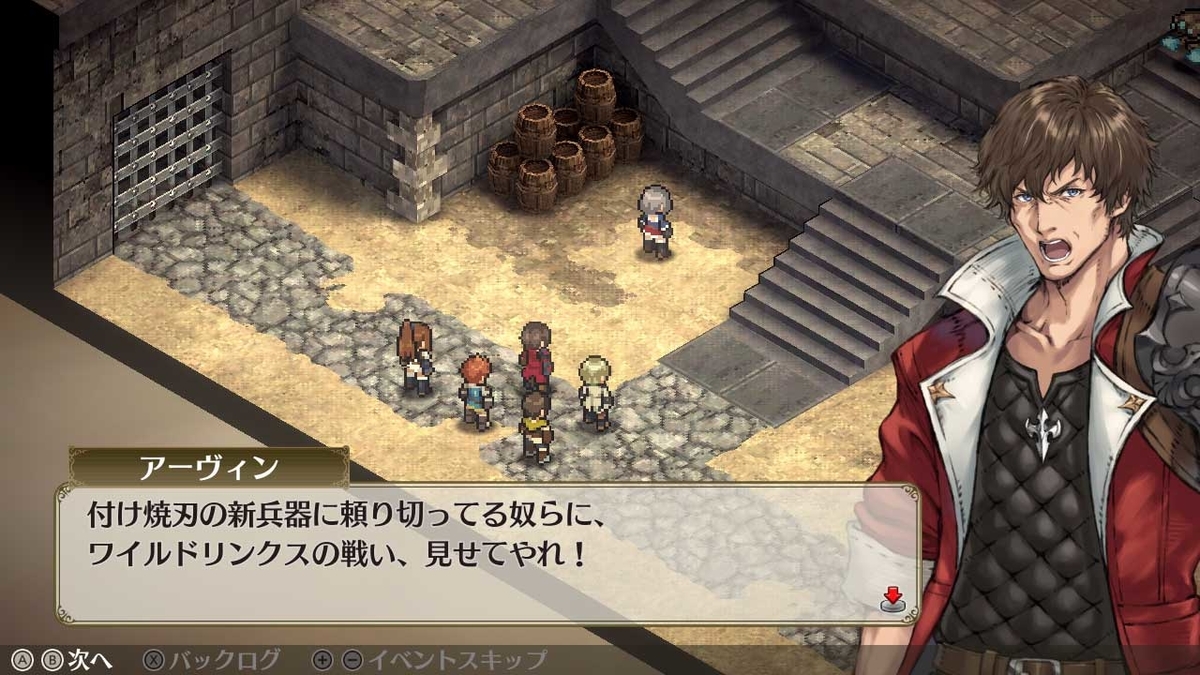 Desmond, Irvin's rival who shares the same murky past, is also introduced in this game.

In the initial planning, Desmond was portrayed as a pure evil antagonist with a warped personality. However, after Irvin's modifications, we decided to make significant modifications to Desmond to portray him as just as charming as Irvin.

Of course, as a villain, he has an atrocious behavior. However, there is a reason behind Desmond's warped personality and why he chooses to be guarded and stick through is an important feeling, so we aimed to portray him as an equal rival to Irvin. 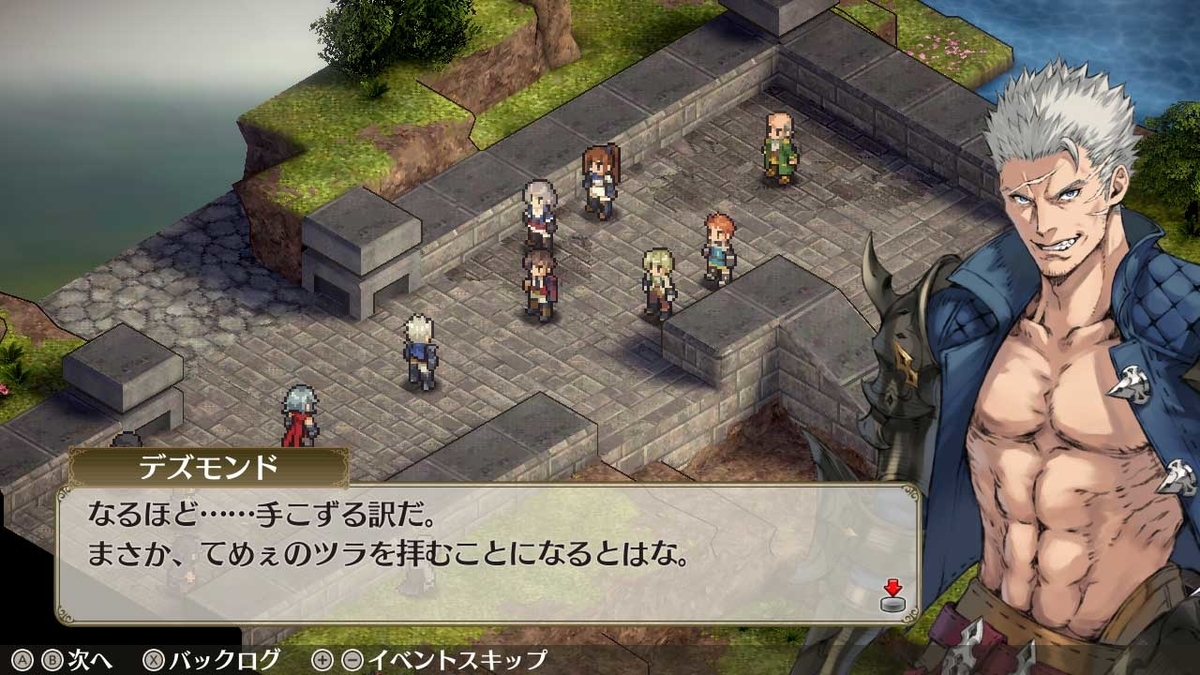 During the confrontation with Desmond, we had planned to have a one-on-one duel, which is rare for an SRPG, we thought it would be dull/uninteresting if both parties dueled alone, so we decided to have a 2 vs. 2 tag-team match-up. Irvin's partner could be selected from among the party members, and the dialogue between the chosen character and Irvin, although brief, was a fun and heated factor (maybe a moe element?) 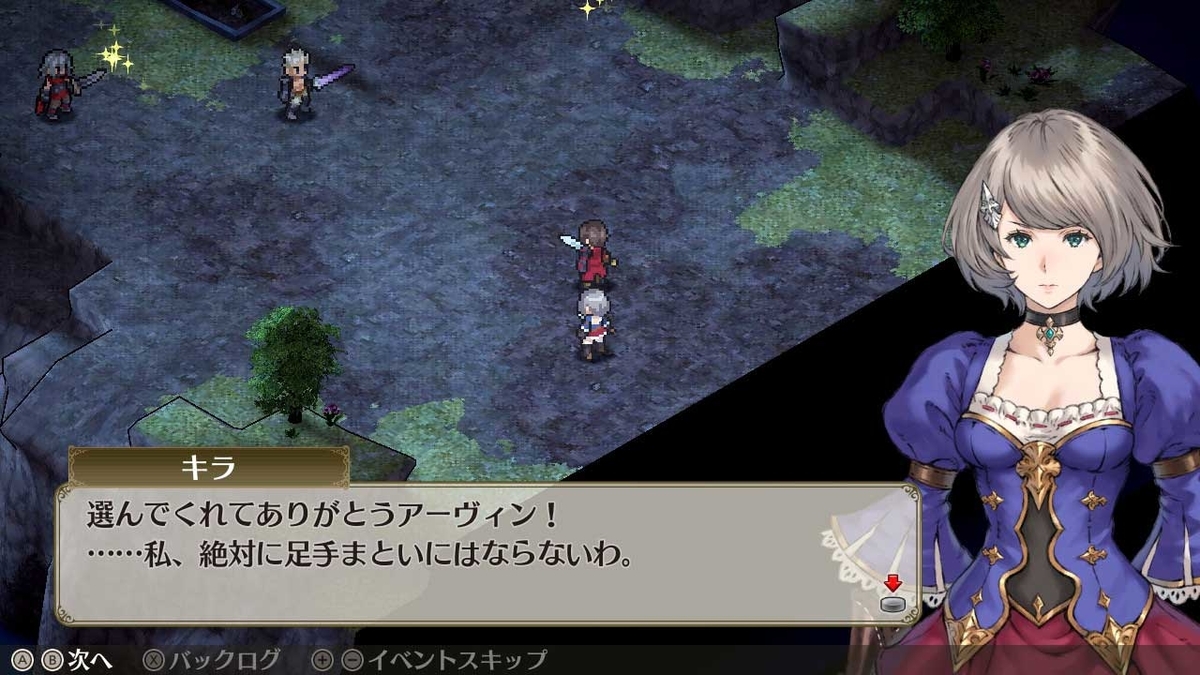 On the other side of the story, Queen Rosa, the rival/enemy of Princess Kiera, was also given a significant modification to her personality and image that was different from the initial planning stages.

At first, Queen Rosa and her confidant, Clifford, were evil characters intended to be defeated in something like a "good takes down evil" story. However, we decided to emphasize her reasons for her actions and feelings towards her son, Prince Kyle. So we revised her character so that she's not just an ordinary villain along with Clifford. During essential points in the game's story, we also portrayed Queen Rosa's faction, giving a sense that she is the lead antagonist in the shadows. 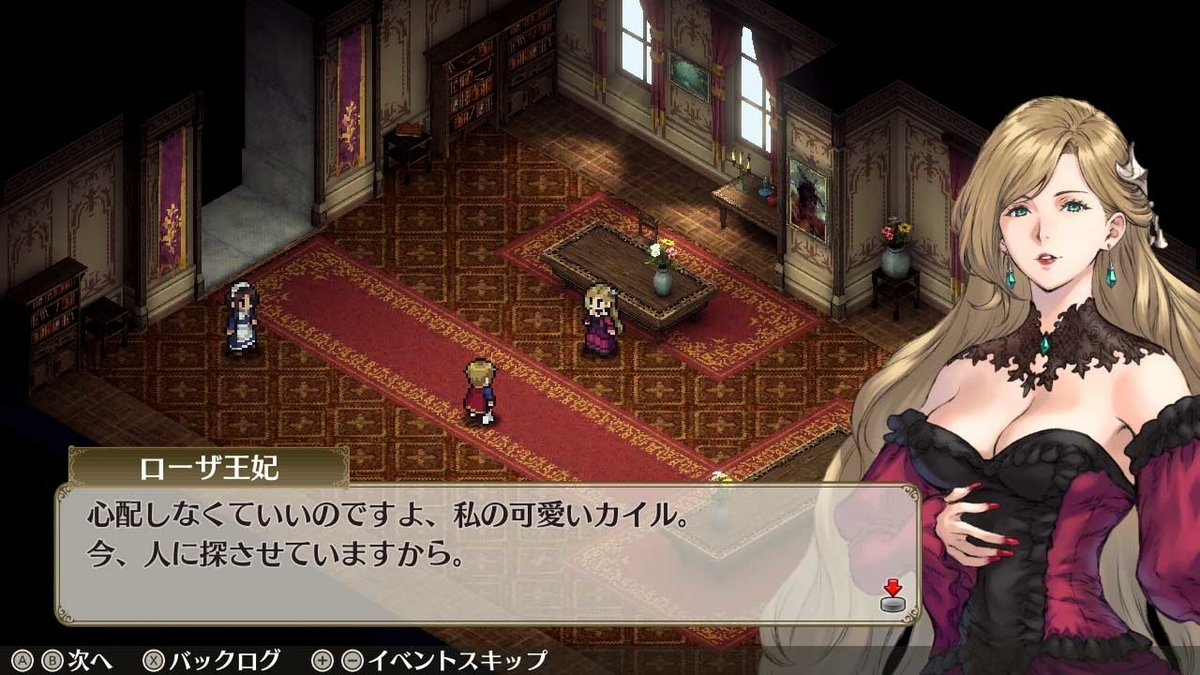 【Elements that have really appeared in previous titles in the series】

Although「Astras Kingdom」is a new setting that was introduced in the game and was not previously featured in the series, the machine units that appear early in this game, known as「Magical Weapons」 have been previously introduced in『Mercenaries Chronicles』which is a collection of the first three games in the series, so players who have played it will recognize them.

More Magical Weapons will appear in different routes, so I hope players will have fun finding them. 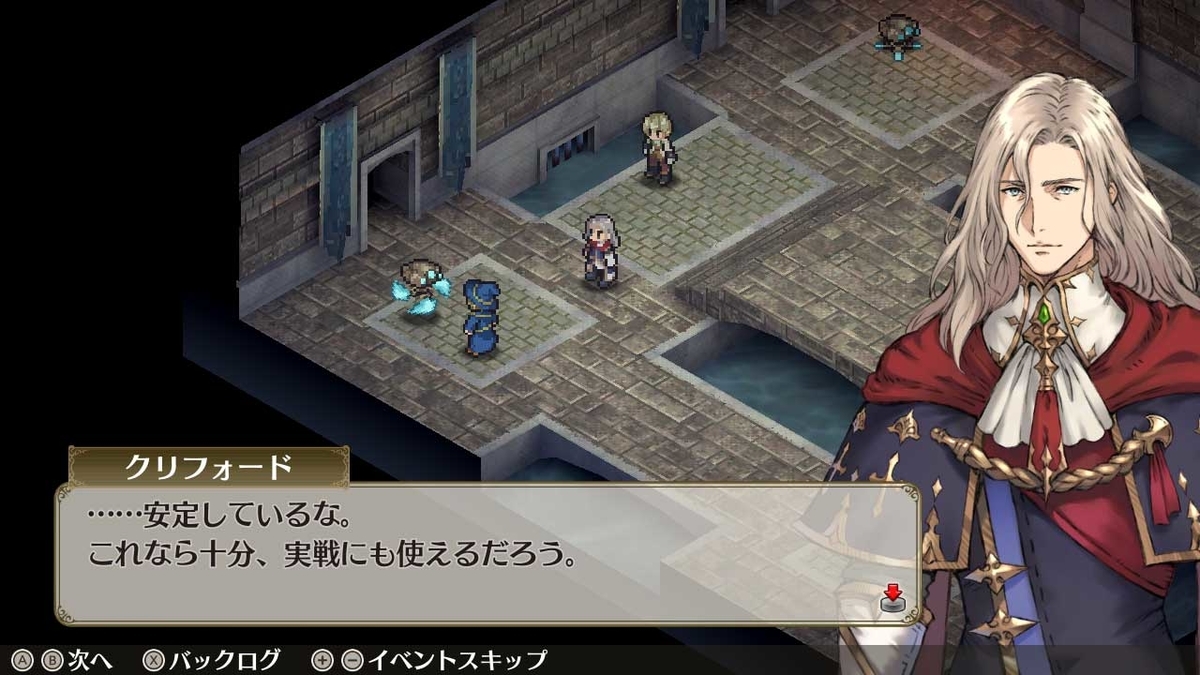 The names of each country appear on the world map.

The leading country that appears is「Astras Kingdom」, then to the southwest is 「Bestia Kingdom」,  Queen Rosa's home country. To the northwest of Astras is the「Dukedom of Zindel」 which is the home country of a particular character from the fourth installment in the series, 『Mercnearies Wings』.

So, in issue #5, we presented some secret development stories and their connections to the previous titles in the series. What do you think about the secrets shared in #5?

『Mercenaries Rebirth』 is the sixth title in the Mercenaries Saga series. Although each title is an independent story, we hope to portray the series' history as taking place in the same world. We will continue to build upon the series' worldview by interconnecting the settings of past titles.

Stay tuned for the next issue!