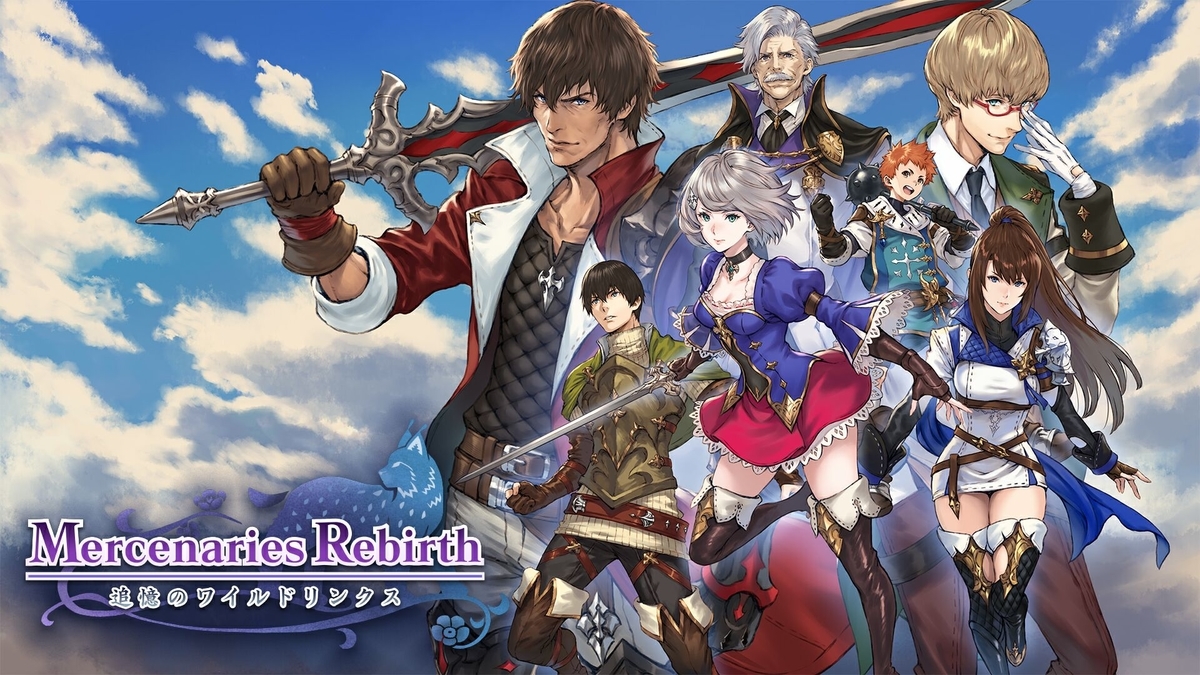 Today, we would like to share some more information provided by Rideon Japan's PR department about the「Mercenaries Rebirth: Call of the Wild Lynx」which is scheduled to be released on STEAM. Please check it out！

In issue #3, we will introduce the protagonists and a character that is not a party member, but they are a vital part of the story！

Irvin is the main protagonist in Mercenaries Rebirth. The former leader of a famous mercenary unit. He is now a lone wolf and veteran mercenary that wanders around various regions. It is not his nature to stay silent and overlook when someone is in distress. Irvin will never betray his clients, even when he disagrees with them. 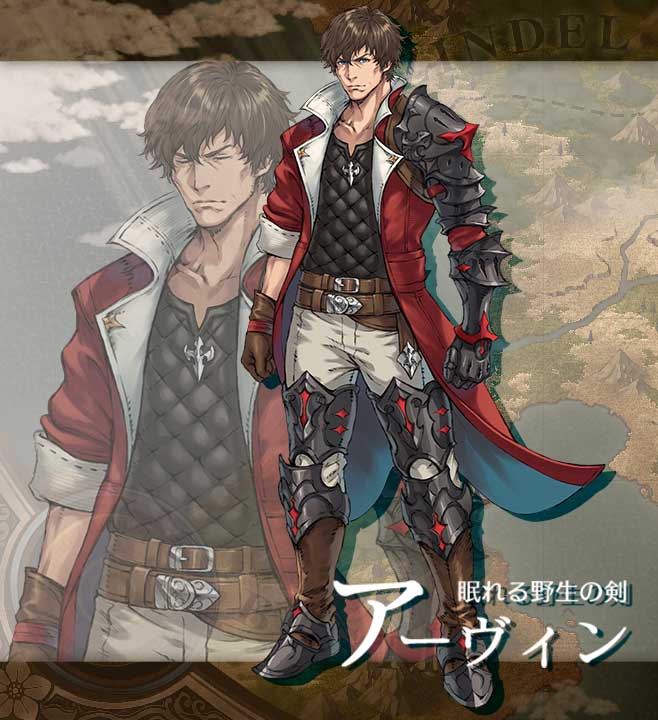 Rebirth Exceed【Ignite Blow】
Unleashes a fire-attributed ranged physical attack. It damages enemies, but it also makes HP recovery impossible for them. The range of skill leveling up is lengthened. 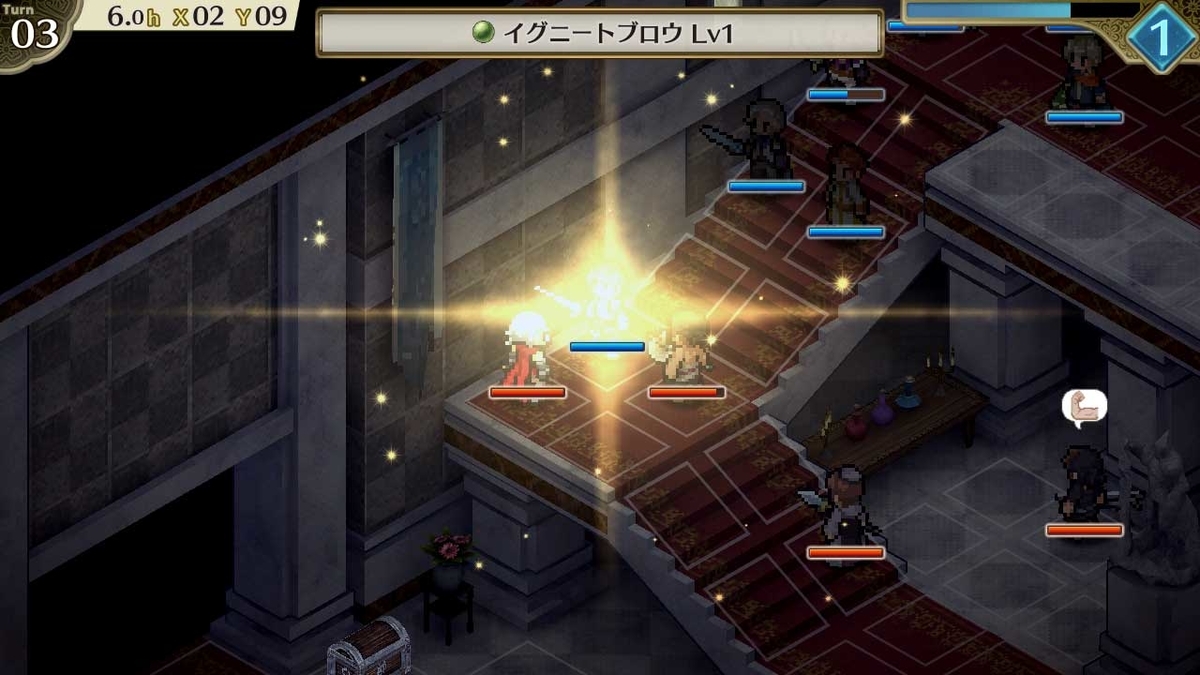 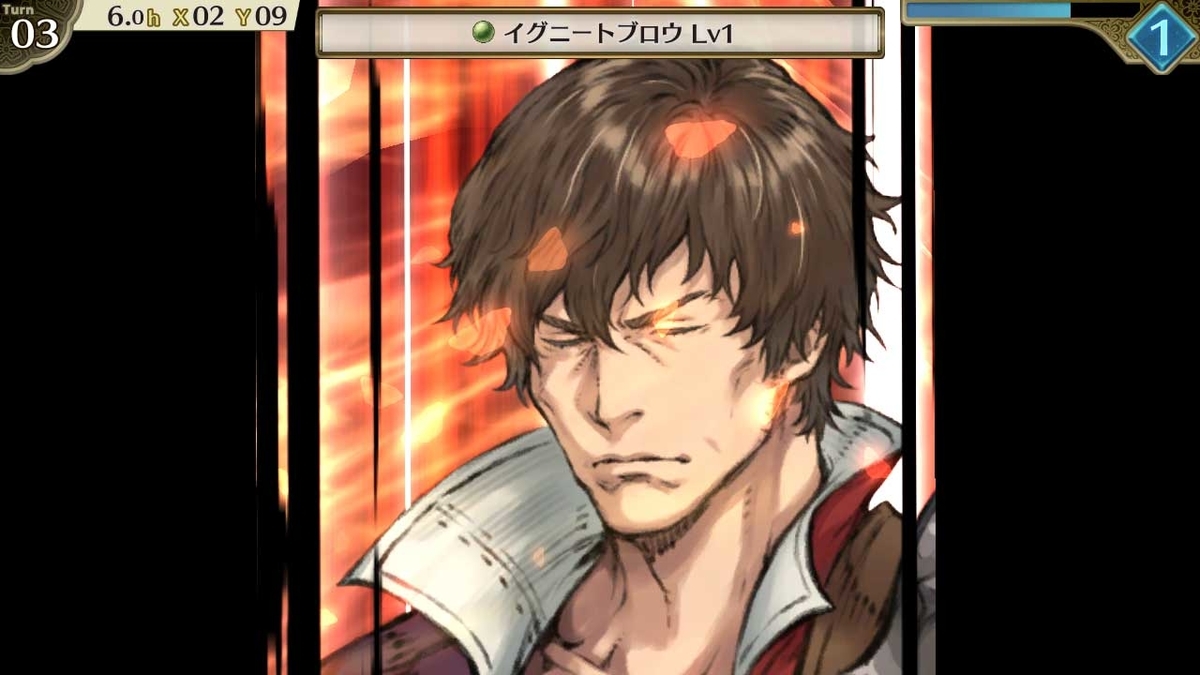 Kiera is the first Princess of Astras. She is a victorious-spirited tomboy. Kiera studied under the kingdom's greatest warrior, thus becoming a highly skilled swordswoman. She runs away with her bodyguards, Anastasia and Ricky, as her stepmother Queen Rosa aims to take Kiera's life due to their rivalry for the succession of the throne. 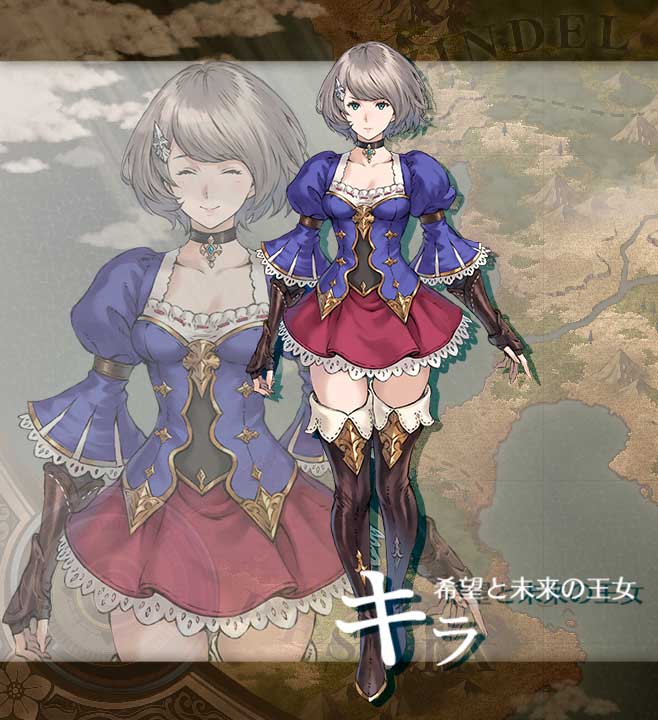 Rebirth Exceed【Royal Pride】
Revies a fallen alley within range. Skill leveling up increases the revival success rate and the amount of HP restored after revival. 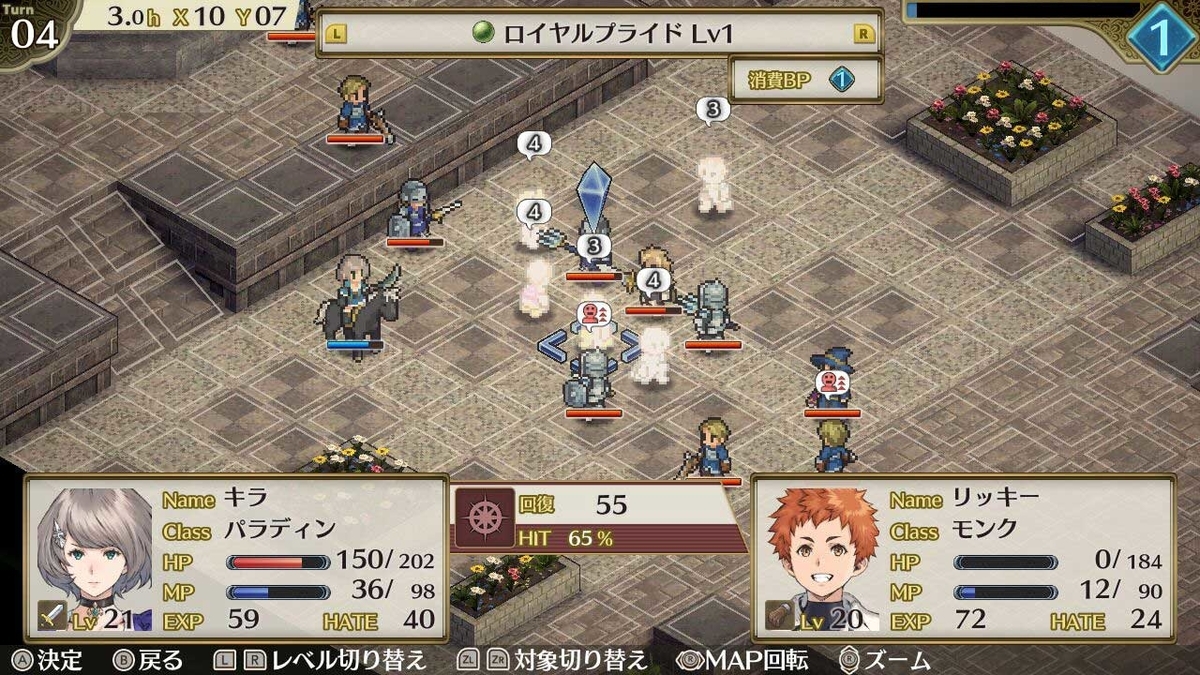 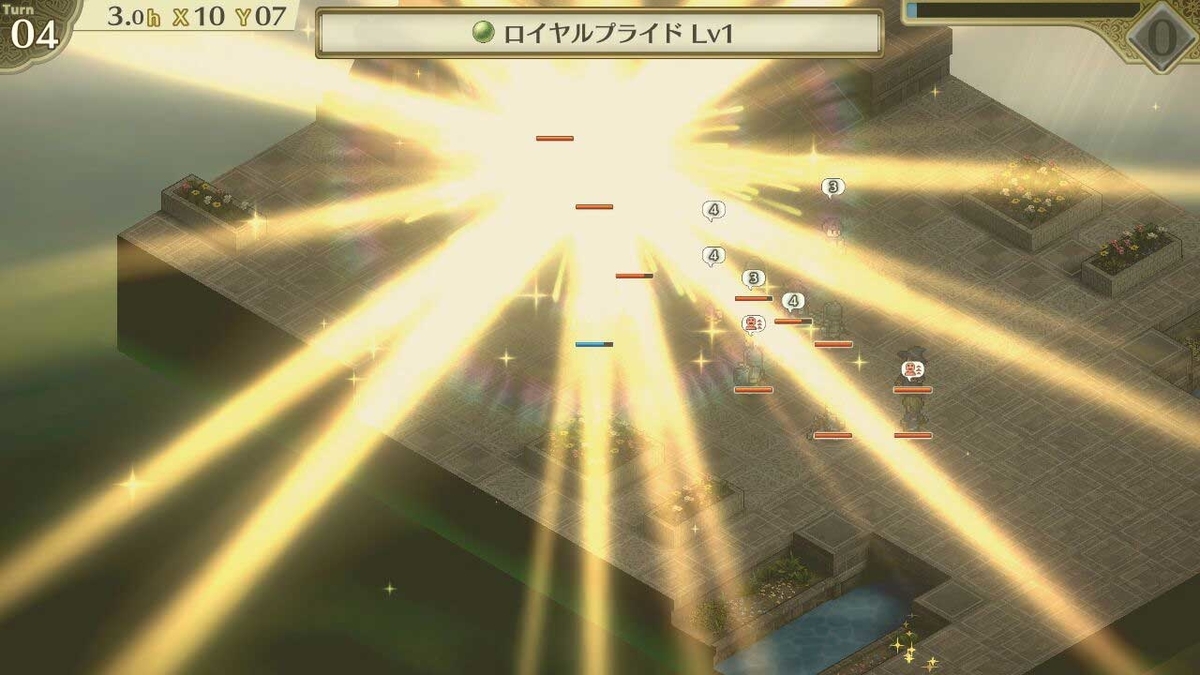 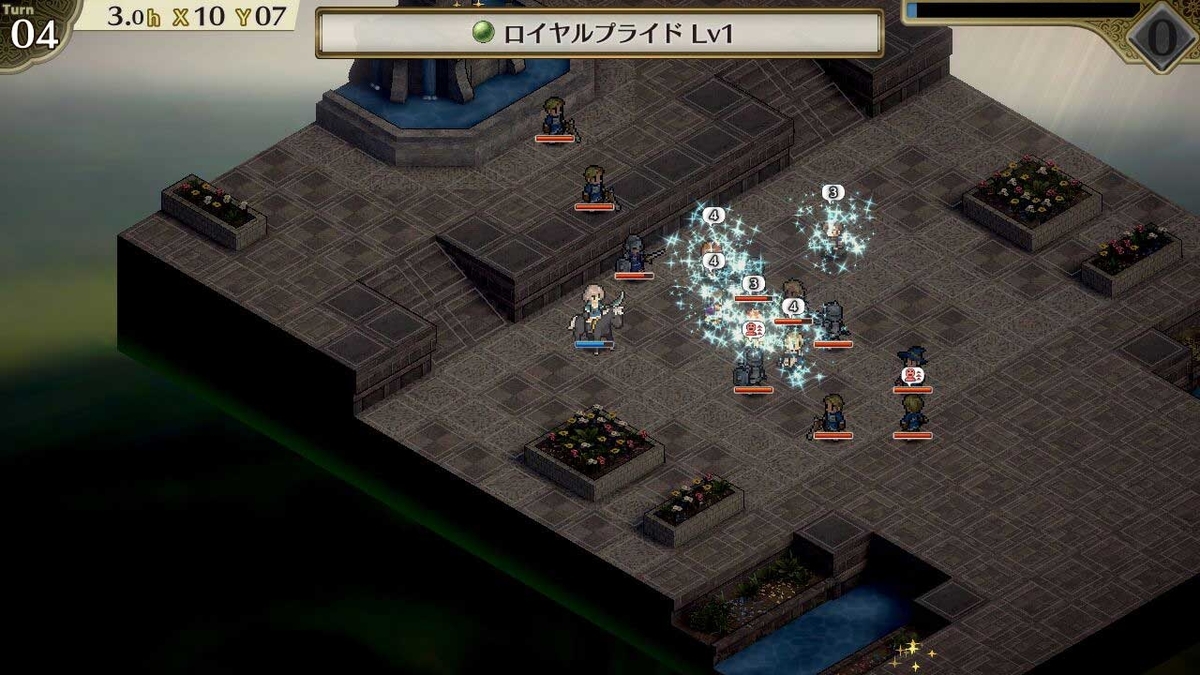 Rosa is the Queen of Astras. She takes advantage of the king's affection towards her- and for being Prince Kyle's mother- to rise to power. After the king's death, she takes it upon herself to substitute in Kyle's place -because he is too young to reign- to become Regent. Some of her subjects respect Princess Kiera as the successor to the kingdom, while others voiced their opposition.   Rosa only opens up her heart to Kyle and her confidant Clifford. She lives a luxurious life and devotes herself to the kingdom's politics while neglecting the people, causing the kingdom to rapidly incline. 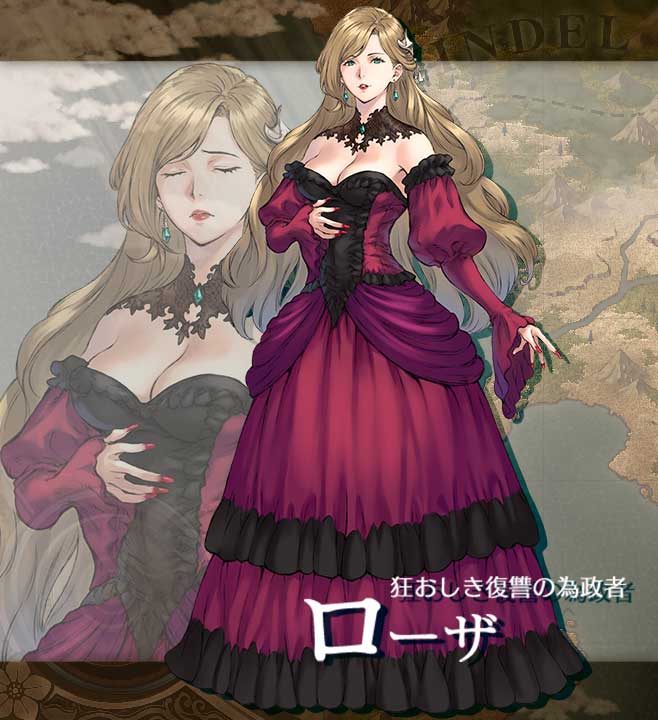 So what do you think about the information presented in「Mercenaries Rebirth: Call of the Wild Lynx」「#3」？