The STEAM Store Page for

In a city in Japan, a bloody war has been raging for several years between three high schools: Sakae High School, Nakamura Technical High School, and Minato High School. These three schools play out the madness.

「We run this city」

The delinquents who believe this are disputed and wage war every day without a sense of honor or humanity.

After last year's graduation of the demon king of Minato, Seiichi Kitagawa, the balance of power among the three high schools began to collapse.

The story revolves around Taiga Arashi, a student attending Minato High School, which serves as the game's setting. 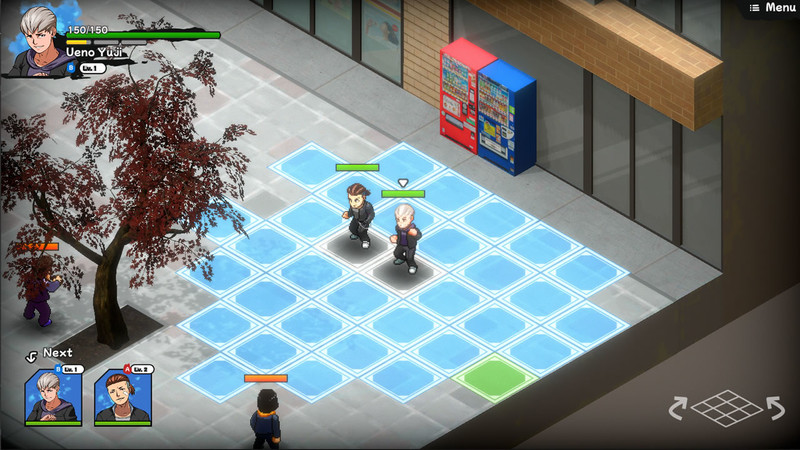 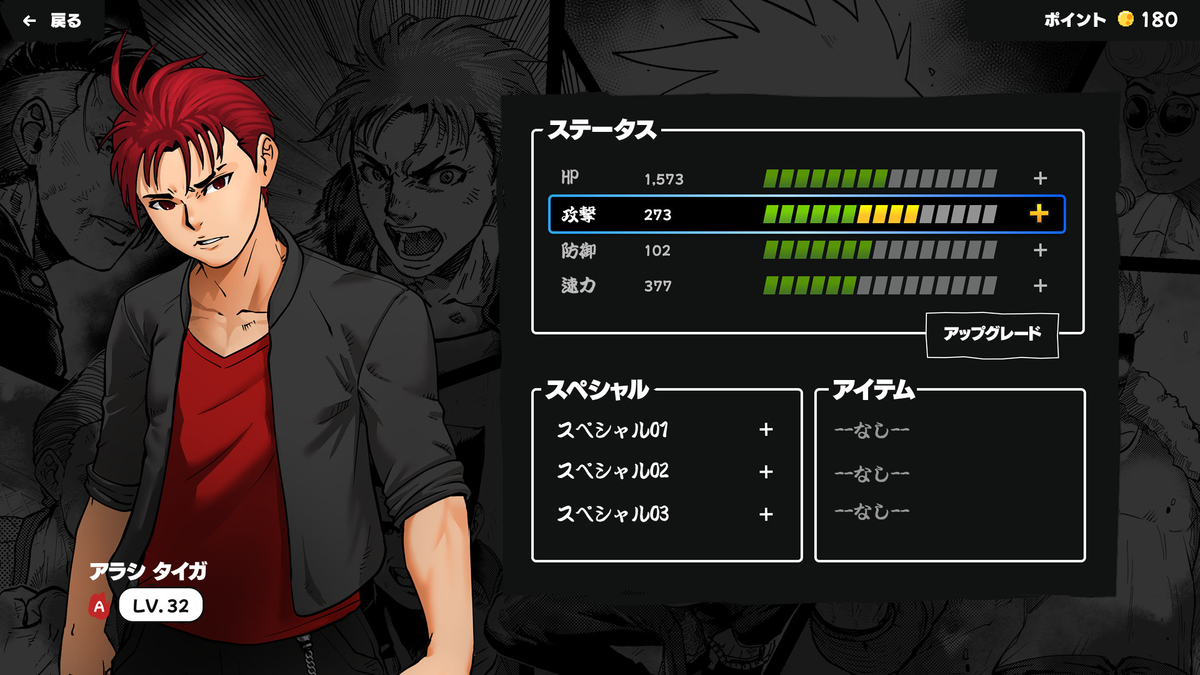 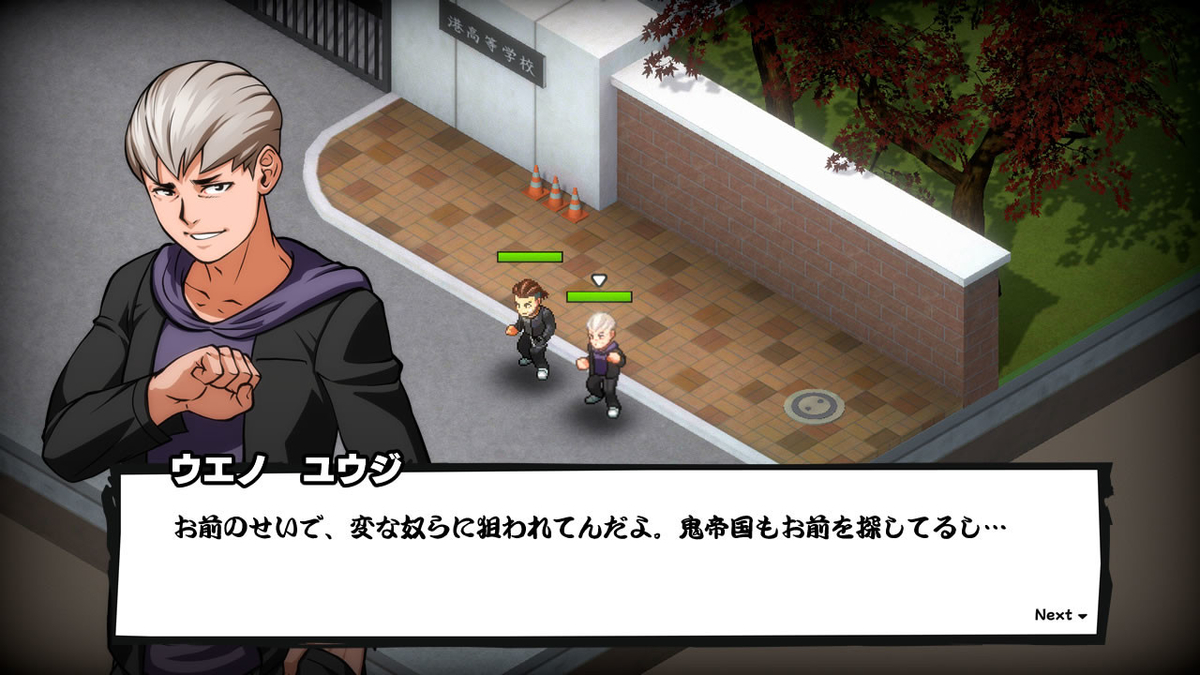 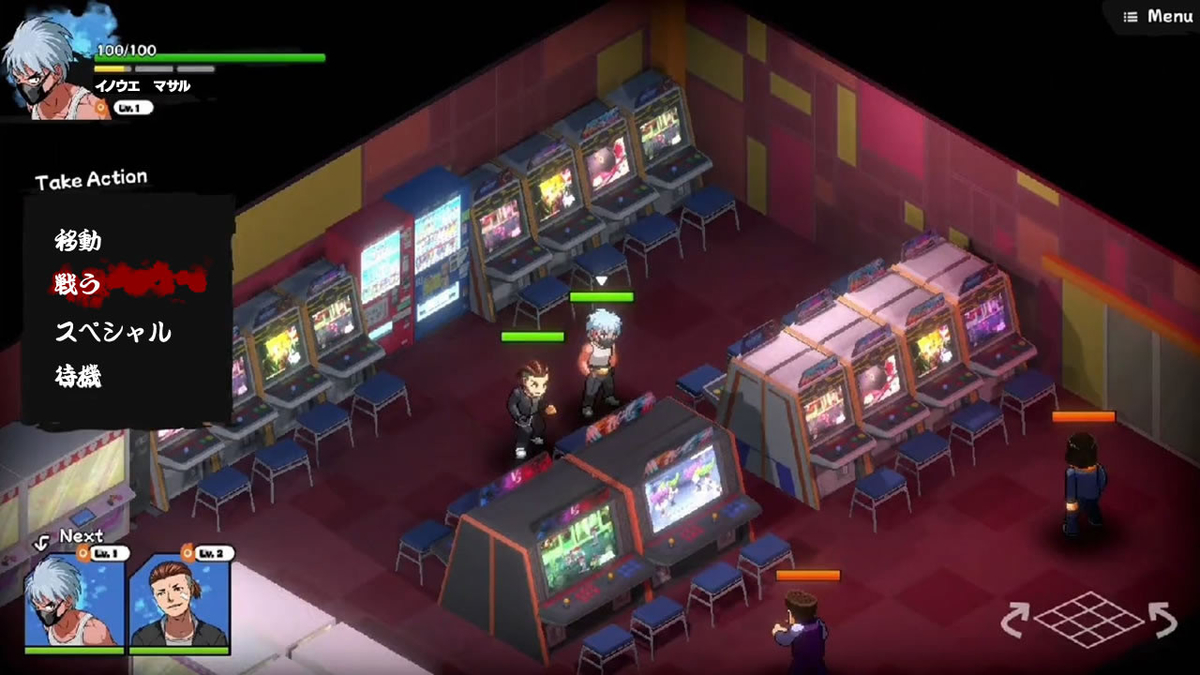 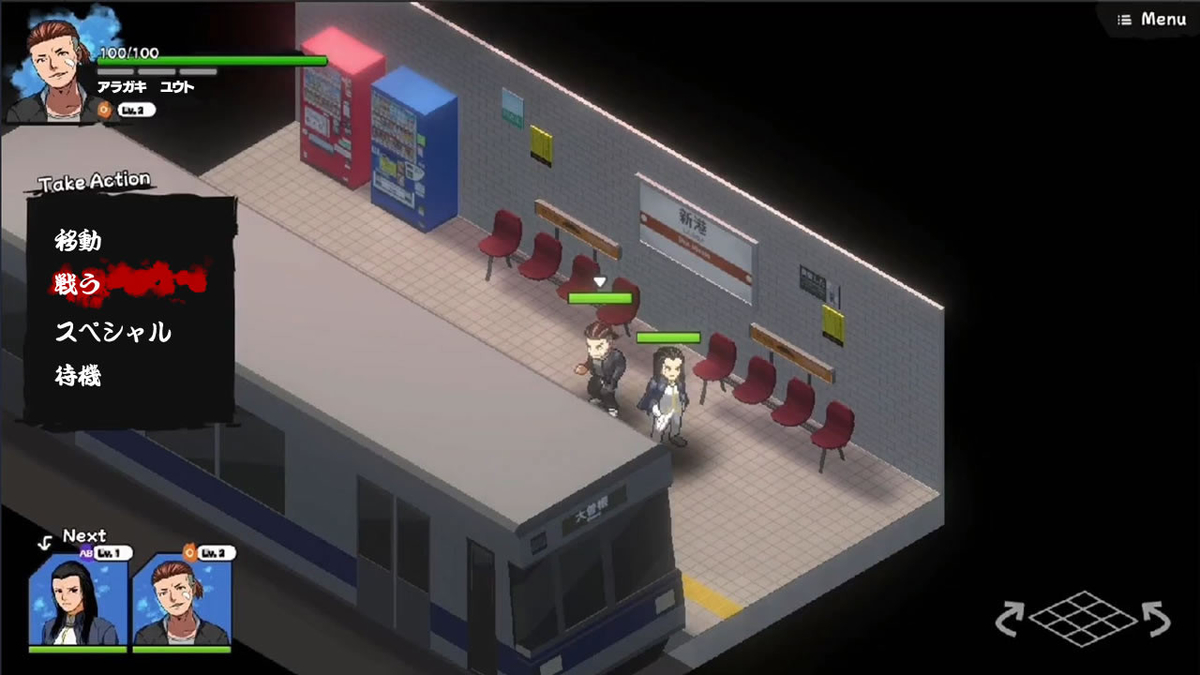 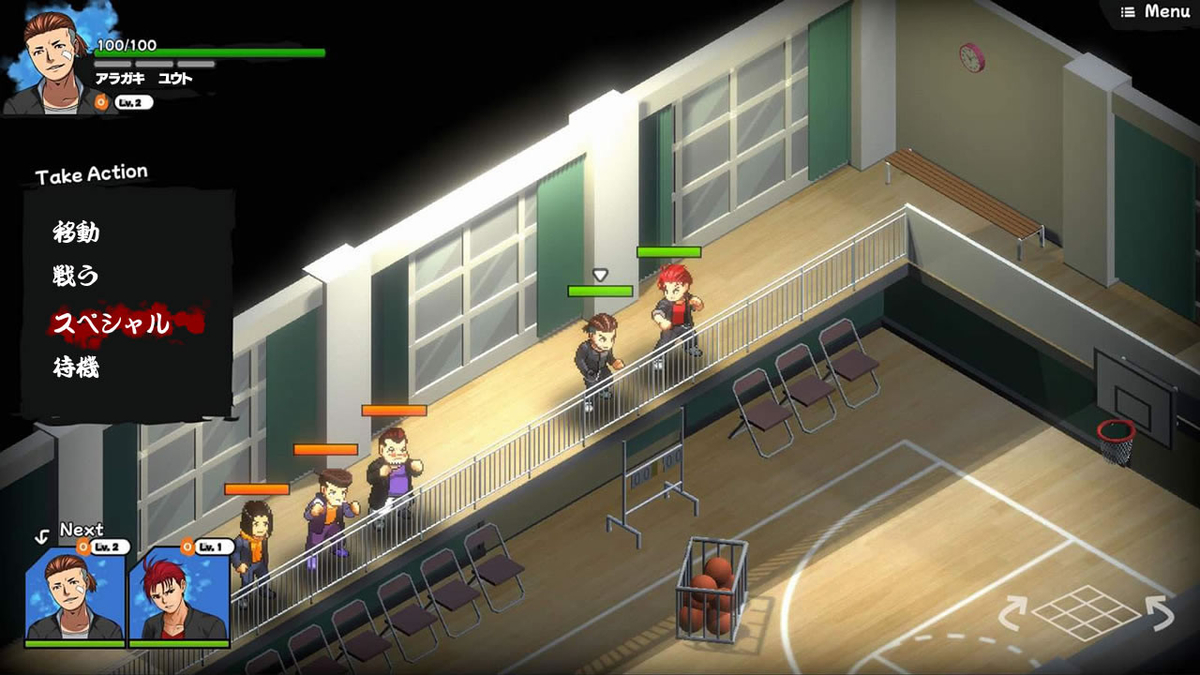 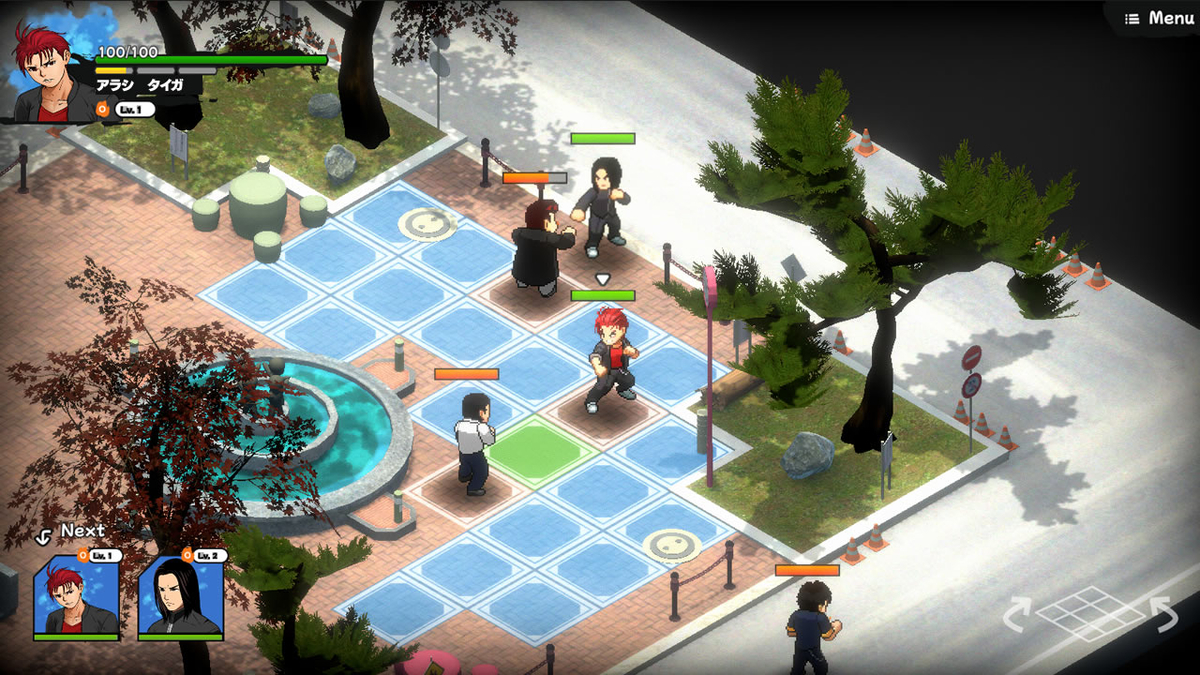 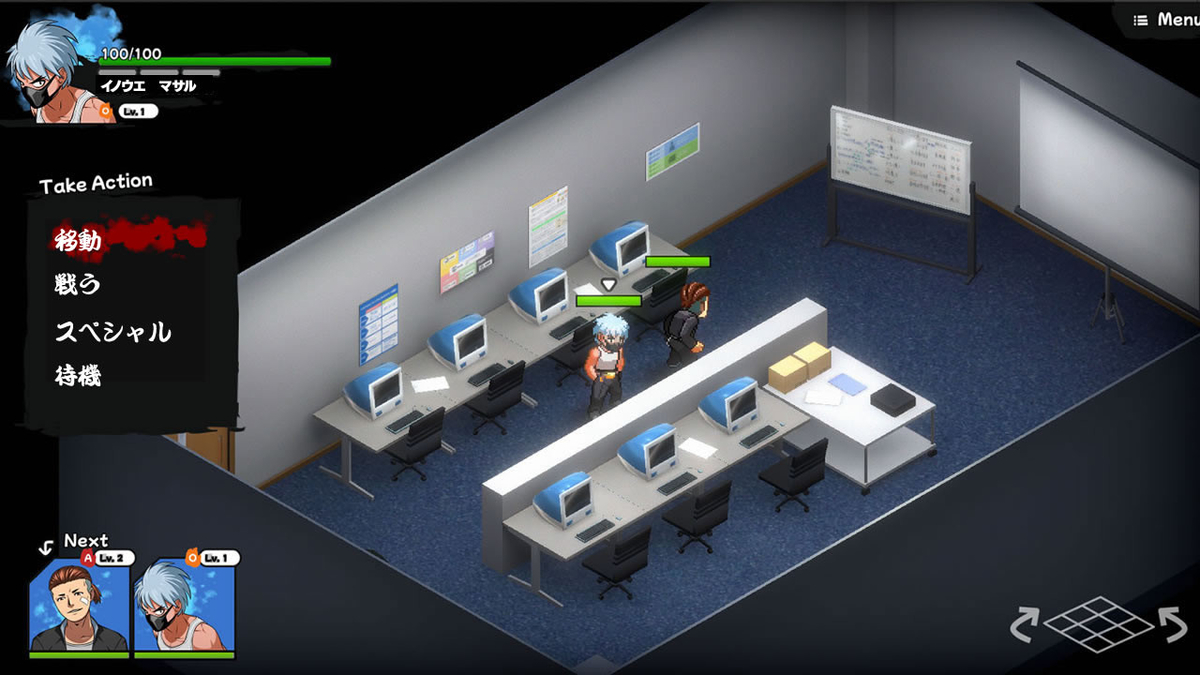 A message from the developer

We are a small team based in Bangkok. We love Japanese games, manga, anime, culture, and everything. We want to create the same kind of Japanese games we have played since we were kids. Several years ago, we developed a game for iOS called「Zombie Hero: Kiki strikes back」. It has over 1 million downloads. Our investor, ITSARAAMATA, also likes Japanese culture. They are good at creating concepts and stories. We at Secret Character share the same vision, and we appreciate all the support given to us during game production. We are still in the middle of production of Bancho Tactics, but we would be grateful if everyone would add this to their Wishlist！

The game is still in development, but we hope you will add it to your Wishlist if you're interested！ 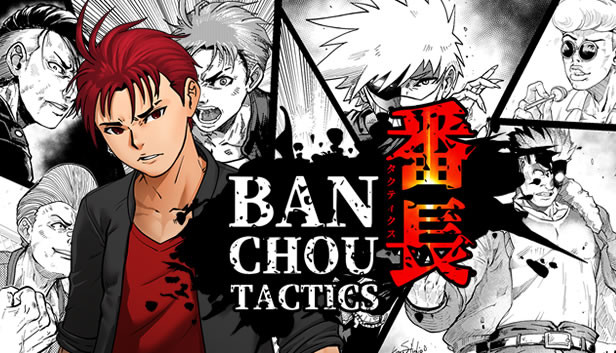